The track’s existence was first revealed by May and Taylor in a BBC radio interview at their appearance at this year’s Royal Jubilee concert at which they performed the opening with their regular singer Adam Lambert, with Roger Taylor describing it as “a little gem from Freddie that we’d kind of forgotten about”, with Brian May saying “it’s beautiful, it’s touching.”

The track’s arrival as a single leads in a November 18 release of a new revisiting of the band’s 13th album, The Miracle, the band’s penultimate to be released in Freddie Mercury’s lifetime, which now becomes available in a lavish 8-disc Queen The Miracle Collector’s Edition box set format.

Among its contents, the expanded set includes The Miracle Sessions: an hour-plus disc of further previously unreleased recordings, including six unpublished songs. Just as tantalising for fans, the audio includes the band’s candid spoken exchanges on the studio floor in London and Montreux, giving the most revealing window yet into the four members’ creative process and the joy, in-jokes and banter on their return to working together.

‘Face It Alone’ was originally recorded during the band’s historic 1988 sessions for that album, a prolific period which saw the band lay down around 30 tracks, many of which were never released, but remained among those that didn’t make the final album cut. It was rediscovered when the band’s production and archive team returned to those sessions to work on The Miracle box set reissue.

“We’d kind of forgotten about this track,” admits Roger Taylor, “but there it was, this little gem. It’s wonderful, a real discovery. It’s a very passionate piece”.

The single will be the first new song featuring Freddie Mercury released in over 8 years. On 2014’s Queen Forever album the band included three previously unheard tracks with Mercury, including ‘Let Me in Your Heart Again,’ ‘Love Kills’ and ‘There Must Be More to Life Than This.’ 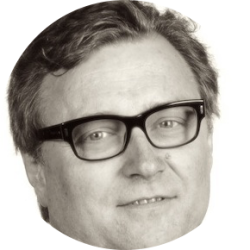 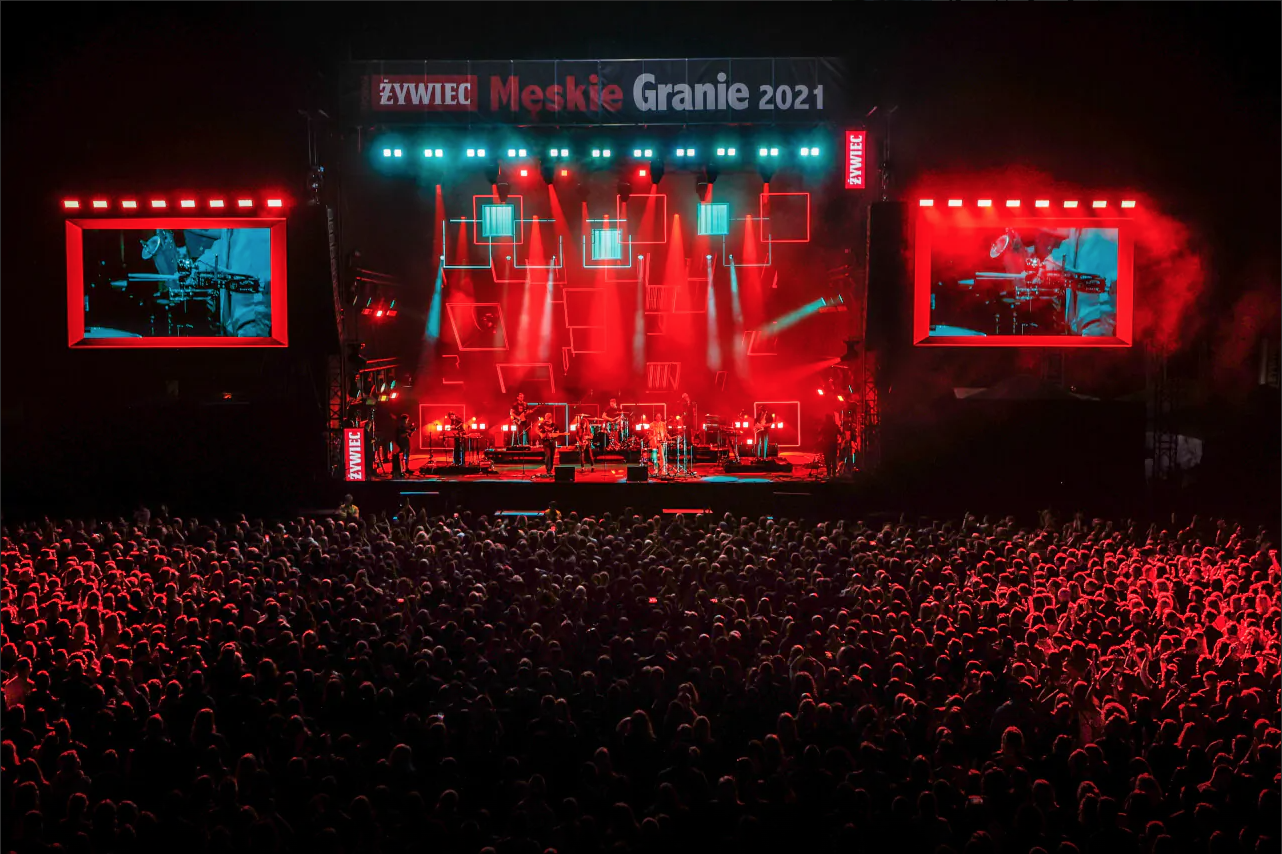